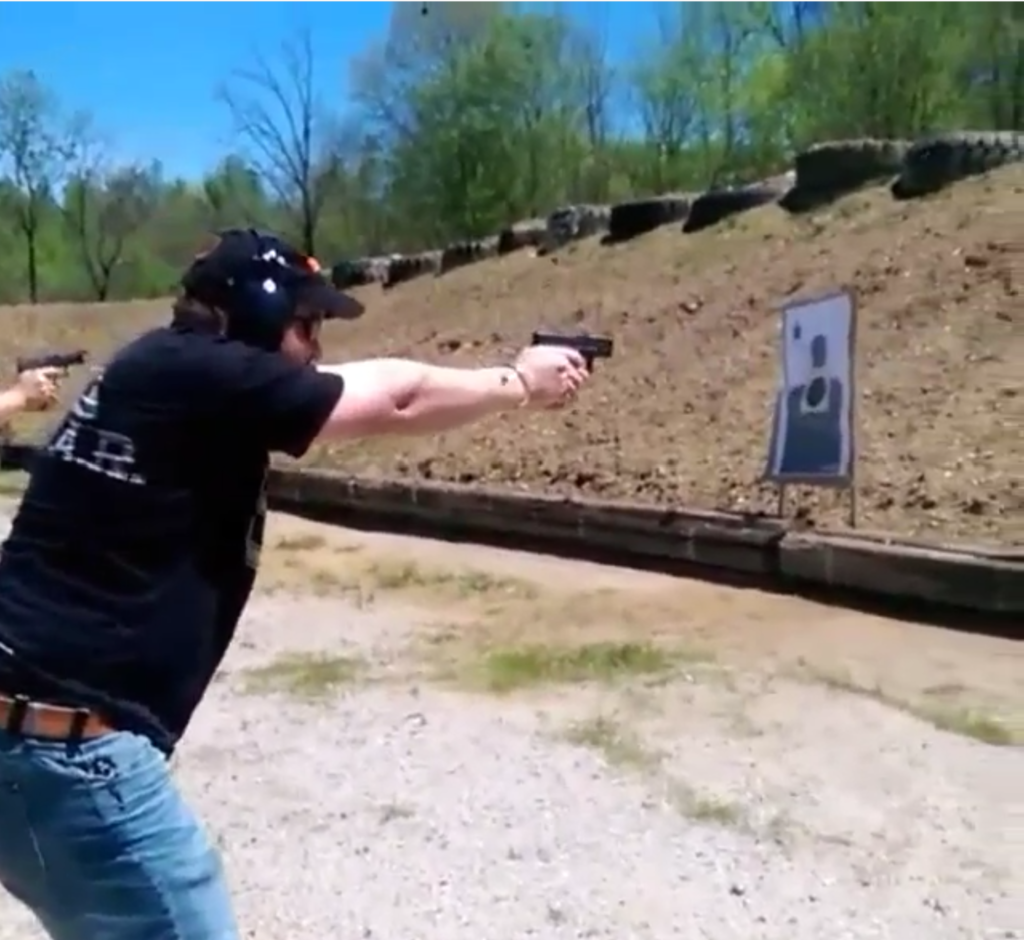 As is typical on social media (and too often among self defense instructors and students), many things that are actually complex topics get so boiled down to single statements that the context gets lost. When things like that happen, what could’ve been good advice can actually turn into bad advice that could land you in […] 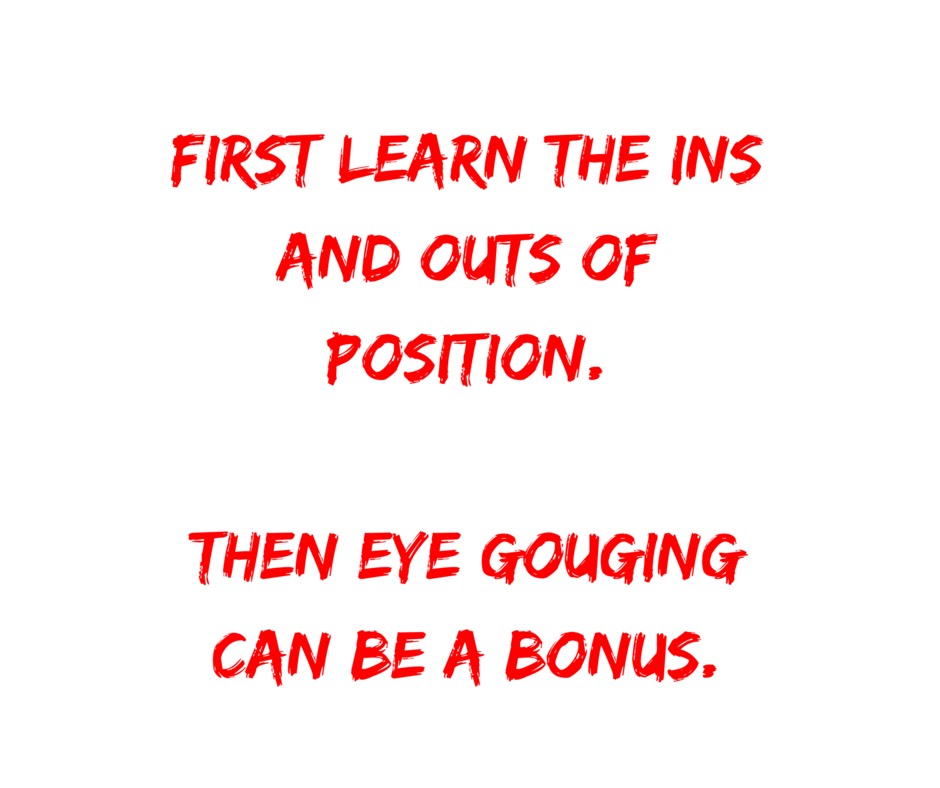 A Hidden Danger In Only Having A Gun For Self Defense

Every time I start to talk about hand to hand self defense, there’s always someone that blows it off with some variation of the following mentality: “I’ll just shoot’em.” But there is a hidden danger in only having a gun for self defense. The danger is that when all you have is a hammer, everything […]

What You Can Do About Active Shooter Events

Another active shooter mass murder at a school. All the same rhetoric about mental health, guns, armed teachers, etc. And of course…memes. Memes that take complex issues and turn them into fortune cookie wisdom. But nothing actionable. I’m not an atheist. I’m also not very religious (in the organized sense), but this is such a […]